The NX class was a type of United Earth starship in Starfleet service during the mid-22nd century. The class is notable for having been the first to be constructed with the warp five engine, allowing Humanity to explore beyond neighboring star systems. The lead ship of the class, Enterprise, was launched in 2151, weeks ahead of schedule, while the second, Columbia, was launched in 2154, after lengthy delays in drydock. 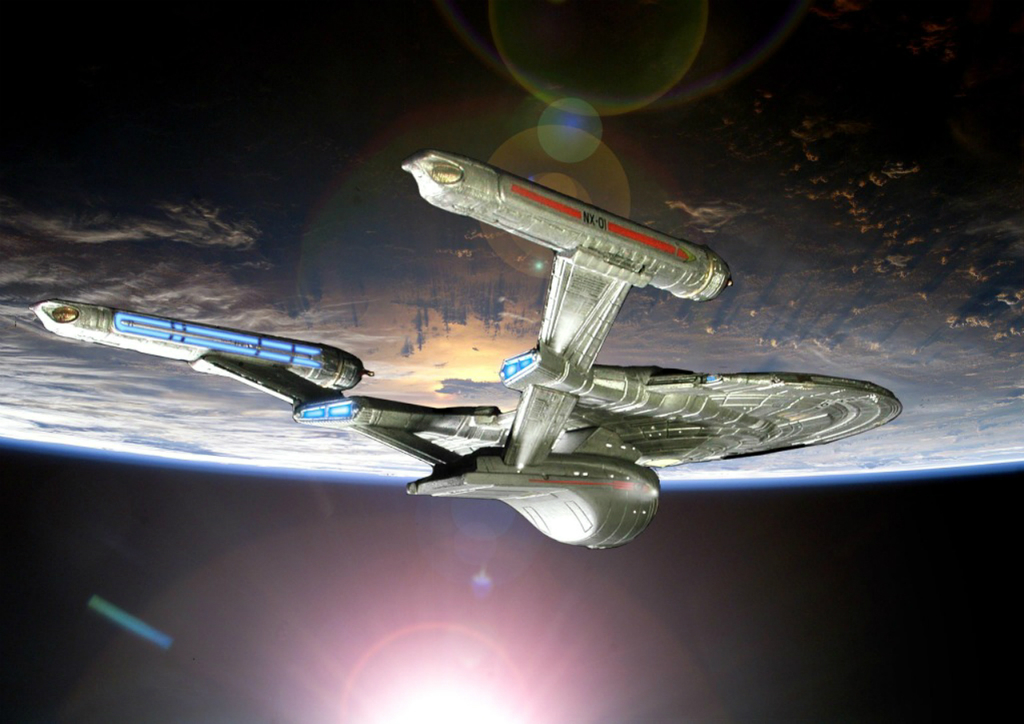