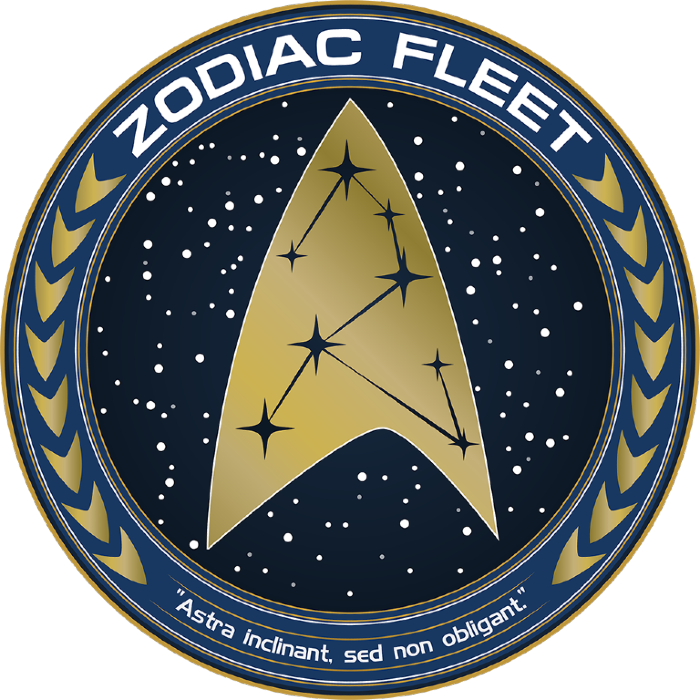 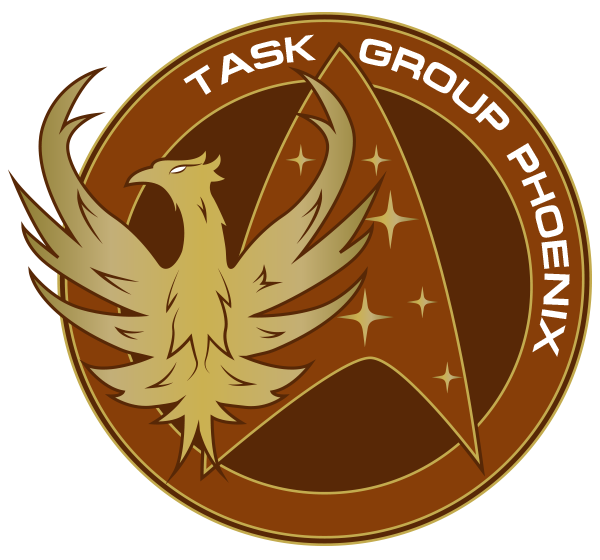 Welcome to the Artemis NX-14 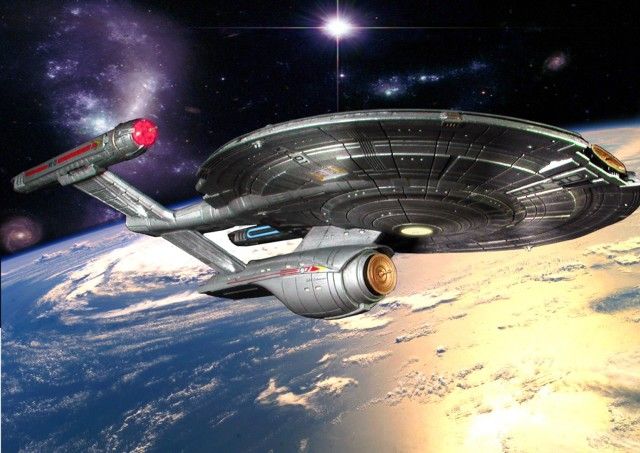 "Each time a man stands up for an ideal or acts to improve the lot of others or strikes out against injustice, he sends forth a tiny ripple of hope."-Robert Kennedy-

(As inscribed on the dedication plaque of the Artemis NX-14)

The year is 2162. The Federation is only a year old, and enemies seem to encircle it on all sides. In an effort to stave off the proverbial vultures and allow the idea that is the Federation to alight. A small unit is created within Starfleet. This unit known as the Starfleet Criminal Investigations Unit (SFCIU) is tasked with pursuing offenders of all kinds and bringing them to justice.

Rear Admiral Declan Ford, an old veteran of space by this point is given the command of the unit and brings in Captain Marc Kidd to command the ship. This ship, aptly named the Artemis the Goddess of the hunt will be used to hunt down enemies to justice wherever they may be. Ford assembles his crew at Deep Space 4 by the Klingon border.

This intrepid crew will stop at nothing to see justice done. While they accomplish this great feat they will learn about themselves and what their limits are. Exploration will build Starfleet, diplomacy will build the Federation, but justice will prevail when Artemis completes the hunt. This crew will have to prove that where there is justice there is hope. Can their tiny ripple become a giant wave? In short, their mission echoes their dedication plaque.

"Artemis - Each time a man stands up for an ideal or acts to improve the lot of others or strikes out against injustice, he sends forth a tiny ripple of hope "

Marc and his crew will prove that leading by example is the best way to make friends. If you think you have what it takes to investigate the vicious crimes, and prosecute the offenders the join the Artemis as it takes up the hunt for justice.

In the Federation any crime is considered especially heinous. In Starfleet the dedicated personnel who investigate the vicious felonies are members of an elite crew known as the Criminal Investigations Unit. THESE ARE THEIR STORIES…

DO YOU HAVE THE FORTITUDE TO JOIN THE HUNT

Browse the manifest to see what open positions interest you. Take a read of the crew posts and logs to see what we are made of. If this sounds like something, you might be interested in being part of, feel free to submit an application or alternative contacting Command through the 'Contact Us' button with any questions or queries you may have.

We welcome all writers. It doesn't matter if you have been role-playing in the Star Trek universe for less than a day or you are a veteran. All are welcome!

Artemis is a Star Trek role-playing SIM that is played using Nova, a role-playing system developed by Anodyne Productions. You must be 15 or older to join this SIM!

» Welcome to the Case-Files of the Starfleet Criminal Investigations Unit

Just wanted to say welcome aboard the Artemis NX-14 and to the Starfleet Criminal Investigations Unit. The first mission is open for posting. This mission is for the crew to gather and get to know each other as well as what this sim will be about. It will be a nice lead in for our second mission which will take us to Andorra and our first case.

Start posting away, I am always available for joint posts. Just a couple of things about posting. First dates... You should be arriving at Deep Space 4 on MD001 which is May 20 2161. Remember the date for your own character timelines, but please put MDXXX and the time of your post in the timeline section. For the location box please put in the following format, room where post is occurring, deck, and location. If the deck is not applicable then skip it. For example: Captain's Ready Room - Deck 1 - Artemis NX-14 or Forensic Lab - Andorra. Any back post that you may want to do such as character backstory before arriving at the station. Put the date that the post is occurring in the timeline box. Both Admiral Ford and Captain Kidd will be on the Artemis and the station as of MD001, you do not have to arrive on MD001, you can arrive whenever you want your character to.

Second, ending your posts. In the ooc section of the Wiki you will find a signature page. Please copy and paste the html code for your signature and place it at the bottom of your post. This is especially important on joint posts as it tells the other writers that you are done with the post and ready to send it up.

Take a look around the site, it is expanding every day. Thank you for joining the sim and I look forward to writing with you all.

Ret wasn't thrilled to be assigned to a human Starfleet vessel. He hoped that he would have gotten one of the Andorian ships. However, it didn't matter who he complained to, Ret was given the same answer. 'Don't like it, resign.'

He'd worked to hard to get through academy to…

» What brings you here?

"Morning Reyna." Arabella called out in a good mood. She was pretty content with the night before. It made her be in a good mood, when she ran into Reyna in the engineering bay. She wondered what the communications chief, was doing down in engineering.

“Morning,” Reyna replied with a…

It had been days since the incident and Erin Goss had been debating what she should do with the knowledge that she had. She was greatly afraid for her own life. However, the murder in the President's inner circle had investigators spinning their wheels. They had to be told that…

Kayleigh had just settled into her office, she was not slated to go on bridge duty till 1200 hours. She noticed that Reyna was her first appointment of the day. Reyna had just reported in when Kayleigh smiled as she told her. "Have a seat please." She said, wanting her…

Logan had received the news that they had a new science chief, one Lieutenant JG Quinton Sarratt and he was selected to meet with them this morning and bring them up to speed on their current mission and make certain he had settled in and found his department satisfactory. He…